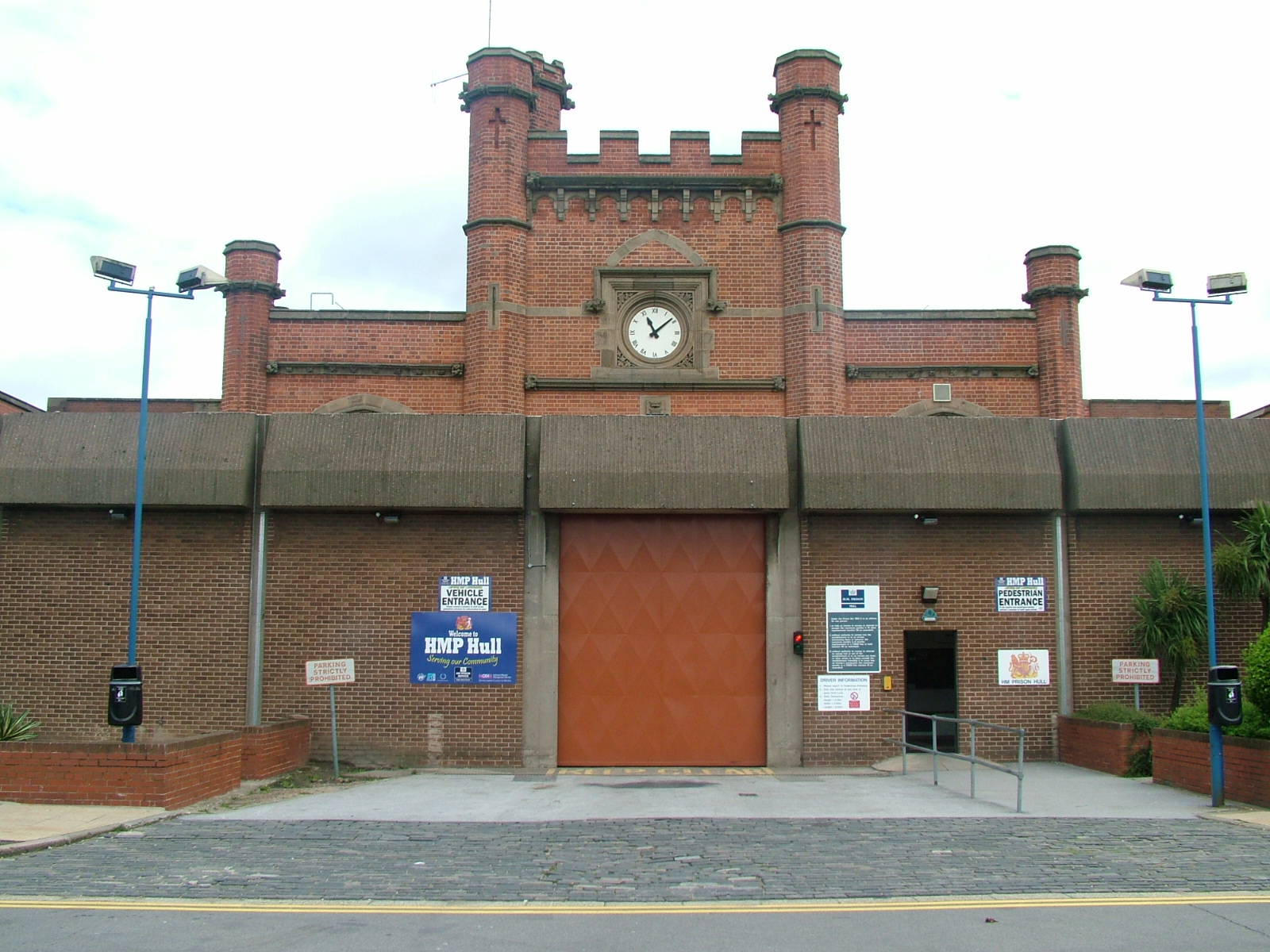 HMP Hull is a Victorian Prison opened in 1870 to hold both men and women, 2 miles east of Hull city centre.

In 1939 it was used as a Military Prison and later a Civil Defence Depot. In 1950 it re-opened as a Closed Male Borstal. In 1969, after extensive security work, Hull became one of the first maximum security dispersal prisons.

In 1986 Hull was removed from the dispersal system and assumed its current role as a Male Local Prison.

In 2002 the prison expanded and the site increased in size. The expansion included 4 new wings, a new healthcare centre, a new sports hall, a new multi-faith centre and refurbishment to other part of the prison including the kitchen, education and workshops.

If you have concerns about a family member or a friend you can ring the Safer Prisons Hotline: 01482 282273.
For immediate concerns around the safety of a prisoner, please contact the main prison number.